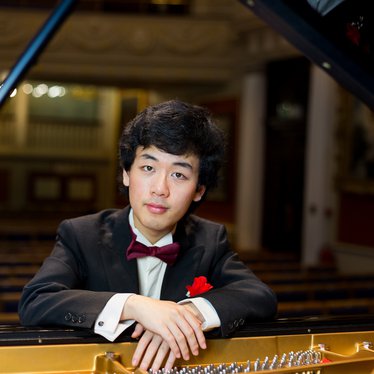 Born in Edinburgh, Yuanfan began learning the piano when he was 6 and achieved a Diploma of the Associated Board of the Royal Schools of Music (DipABRSM) when he was 10. Yuanfan has won numerous piano competitions including 1st Prizes at Cleveland International Young Artists Piano Competition in the USA in 2015, the 4th International Franz Liszt Piano Competition, and the UK Liszt Society International Prize 2015. He was the Keyboard Winner and a Grand Finalist of BBC Young Musician 2012. His "Fantasy in G" for piano was broadcasted on BBC Two in 2007 and 2008. His composition "Waves" won the Overall Award in the EPTA UK Composition Competition 2011. His Piano Concerto – "The Wilderness" was premiered in Qianjiang, China in 2014, and later performed in Manchester, London and, Paris. In 2017, this concerto won the China National Arts Fund, which has supported its tour of four performances in Northeast in China in June 2018, accompanied by the Symphony Orchestra of China National Opera and Dance Drama Theatre. 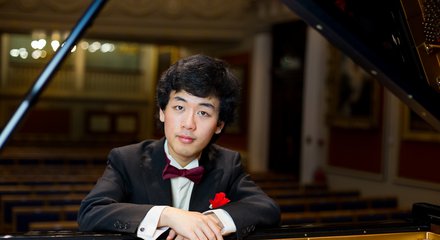