The world to Leeds to the world

Today’s the day! The first performances of the Second Round of the Leeds International Piano Competition 2018 are underway! 24 pianists from around the globe have successfully made it through the First Round and today they met in Leeds to battle it out and play their way through the Second Round to the Semi-Finals.

Performances got off to a flying start as competitors from China, South Korea, Taiwan, Poland, Greece, Venezuela, and the UK, launched a series of stunning recitals in the presence of Dame Fanny Waterman, the competition’s founder. The bar was set high by Yilei Hao’s mesmerizing performance of Janacek’s In the Mists. 21-year-old Yilei from China told us that he felt the pressure leading up to his performance not least as the first to perform here in Leeds. With a smile, he recounted that thanks to the personal reassurance that he had done his best and above all, the connection he felt with the audience he was “satisfied and relieved”. 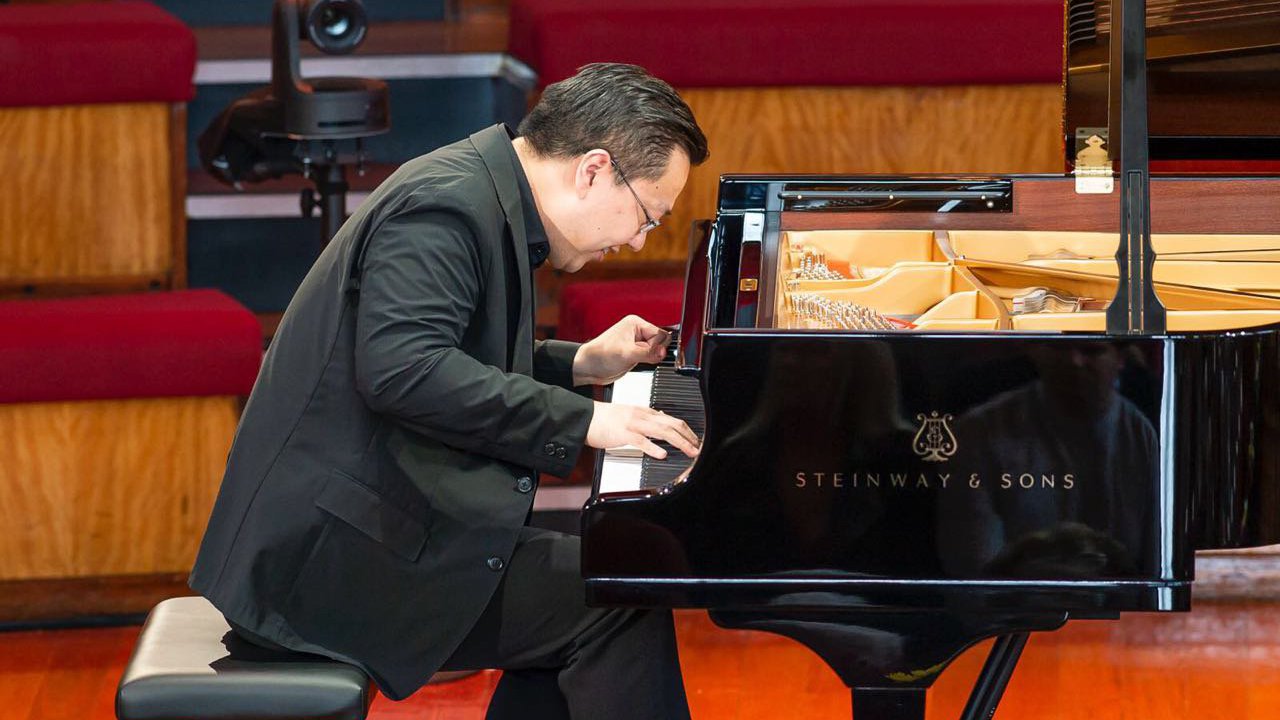 Member of the jury, Gillian Moore told medici.tv viewers, that the competitors who have made it to this stage are all technically brilliant. What the jury is looking for now is magical performances that draw the audience in through communication and musical poetry. This was embodied in 22-year-old, Taiwanese Wei-Ting Hsieh’s enchanting Images, Book 1by Debussy as she transported us from a vibrant interpretation of Reflections in the Water to the bustling streets of early 20th-century Paris in Movement.

Today’s opening concerts have already been viewed by so many of you across the world! However, whether you missed our competitor’s exceptional performances or simply want to enjoy them again, follow every note and emotion here on replay and join us tomorrow, live to discover more fantastic Second Round competitors! 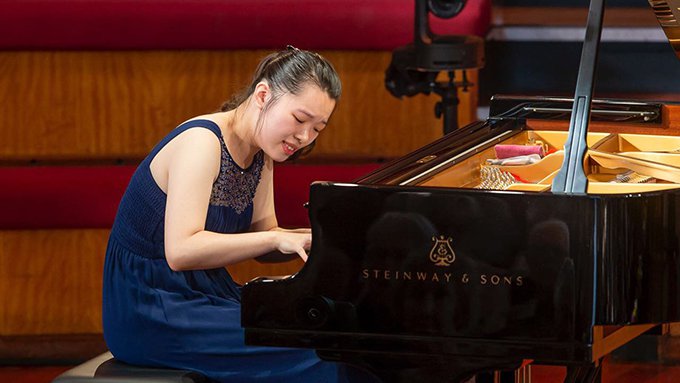