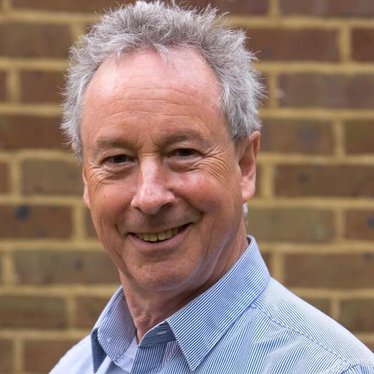 Adam was born in London and studied conducting at the Guildhall School of Music in London, where his teachers included Sir Adrian Boult and Andre Previn. From 1974 to 1991 he enjoyed an international career as conductor, working as Music Director with Ballet Rambert, Dutch National Ballet and the Dutch National Youth Orchestra, and guest conducting at the Royal Opera House, Covent Garden, and in France, Spain, Germany, Italy, Canada and the USA.

From 1991 to 2013, Adam was a producer and later Editor Live Music with BBC Radio 3, where he has worked with many of the leading artists of the time such as Mitsuko Uchida, Itzak Perlman, Ian Bostridge, Felicity Lott and Pierre Boulez. In 1998 he launched the BBC Wigmore Hall Lunchtime Concert series, Radio 3’s flagship Chamber Music Series. He also started the LSO St. Luke’s Lunchtime Concert series in collaboration with the LSO. In 1999 he created and for 14 years was Editor of BBC Radio 3’s prestigious New Generation Artists scheme, which helped launch the careers of over 100 international artists and ensembles, including Paul Lewis, Stephen Osborne, the Belcea Quartet, Alison Balsom, Alice Coote, Janine Jansen and more recently Benjamin Grosvenor and Igor Levit. While at BBC Radio 3 he curated and edited several special composer series, including special days for Verdi, Janacek, Berlioz and Walton, and two “composer weeks” devoted to the music of Tchaikovsky (2009) and Schubert (2012). His programmes have won numerous awards, including the Sony Awards for documentaries about Prokofiev and Rudolf Nureyev.​ In July 2013 he conducted the world premiere of “and the Crowd (wept)”, a new opera by Erick Flores and Afsaneh Gray, at Riverside Studios in London as part of the Tete à Tete Festival. He has served on the juries of the BBC Cardiff Singer of the World and the Leeds International Piano Competition. Adam Gatehouse was also the Founder and Director of the internationally acclaimed Festival de Valloires in Picardy, France.