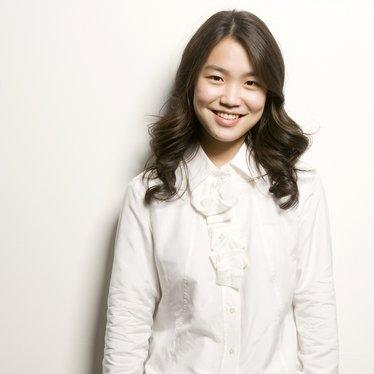 Yoonji Kim, who has been hailed by both critics and the public for her uncanny combination of poetic sensibility and exuberant virtuosity, is a laureate of the 2016 Queen Elisabeth Competition and the top prizewinner at the Prague Spring International Music Competition in 2011, catapulting her already-successful career onto the international scene. Being prizewinner at other important international competitions recently (German Piano Open, Cologne International Music Competition, Steinway Prize Berlin, Artur Schnabel Competition Berlin), she has performed at numerous international festivals with orchestras such as Prague Philharmonia, the Orchestre Royale de Chambre de Wallonie and the Belgium National Orchestra under the baton of distinguished conductors like Paul Meyer, Marin Alsop and Chrles Olivieri-Munroe.

Born in Seoul, Korea, Yoonji Kim began playing the piano at age four and attended the pre-college division of the prestigious Korea National University of Arts, where she also completed her undergraduate studies. She won 1st prizes at seven national competitions, and her triumph at the KBS National Music Competition in 2010 led to performances with the KBS Philharmonic Orchestra in Korea and abroad.

Yoonji Kim holds a Master’s degree from the University of the Arts Berlin. She continues her postgraduate studies with Markus Groh (Berlin) and Jacques Rouvier (Salzburg) and has attended masterclasses with András Schiff, Bernd Goetzke and Arie Vardi. 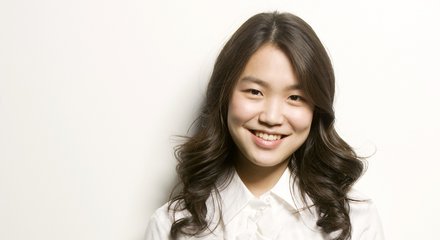