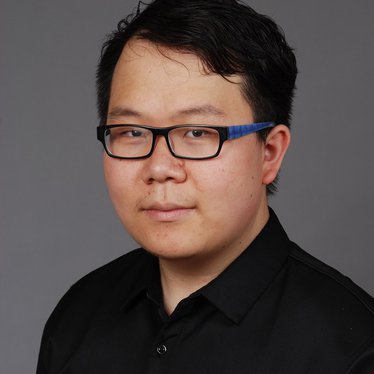 Born in June 1995, Xinyuan Wang began training at the Sichuan Conservatory in Southern China under professor Yan Wang at age of 10. At age 11 years he won the XingHaiBei National Competition in China, and at 12 he won 2nd price and 71st Steinway National competition in China. At the year 2008, he was award Yamaha youth talent scholarship. In 2009 he was awarded the 1st price winner at 73th Steinway national competition in China.  At age of 16, he started to study under professor Alicja Kledzik at Ign Jana Paderewski Academy of Music in Poznan, Poland. In February 2012 he was awarded First Price at Polish Youth Talent competition in Kraków, Poland. In the same year, he also successfully passed into the 2nd stage in the 17th International Leeds Piano Competition. Since 2014 he studies in the Franz Liszt University in Weimar under professor Peter Waas and Bálazs Szokolay.