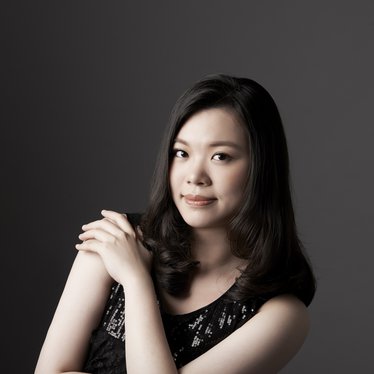 Taiwanese pianist Wei-Ting Hsieh was born in 1996 and she has learned playing piano since 4 years old. Wei-Ting studied with Chin Chun Chang in Taiwan. She studied with Michel Beroff from 2013 to 2016, with Laurent Cabasso from 2013 to 2017, and now studying with Marie-Josèphe Jude and Jonas Vitaud in Conservatoire National Supérieur de Danse et de Musique de Paris.
She won the 2nd prize in Ettlingen International Competition in Germany in 2014. She won the 1st prize in Concours Virtuoses du Coeur in France in 2015. She was the semi-finalist of Concours Long Thibauld Crespin in France in 2015.
She won the 1st prize in Windsor International Piano Competition in 2017 and will publish her debut album in 2018 by KNS Classical Label Recording.
She performed in several festivals as the 15th Steinway Piano Festival in Hamburg, Germany, the 32eme Festival Chopin à Paris "Piano à portes ouvertes", the NTUE International Piano Festival in Taiwan, the festival of L’Académie Ravel, and also the live broadcast program of France Musique. She also gives recitals and chamber music concerts in France and Taiwan. She will perform in Festival du Vexin in France and also in Venise, Italy this summer.
She has also worked on chamber music with many grand musicians as Maria Belooussova, Itamar Golan, Michael Hentz and Francois Salque. 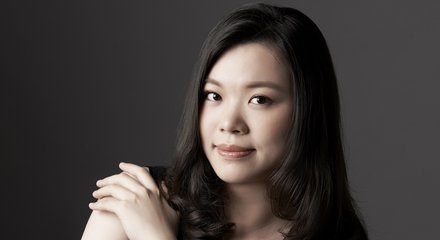