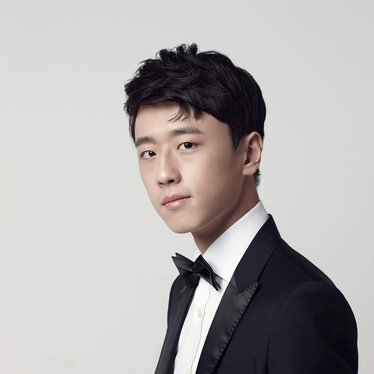 In 2014, he won the Hastings International Piano Concerto Competition as the youngest competitor and was highly acclaimed by Dame Fanny Waterman who was on the jury for the final round. After winning this, he made his successful debut in Europe with Royal Philharmonic Orchestra. Consequently, he performed in many venues located in Europe and America.

He has performed in a large number of celebrated venues including Fairfield Halls (London), Salle Cortot (Paris), Lincoln Center (New York), Harris Hall (Aspen), Kumho Art Hall (Seoul), Seoul Arts Center (Seoul), etc. The orchestras that he collaborated with include Royal Philharmonic Orchestra, Maidstone Symphony Orchestra, and Bucheon Philharmonic Orchestra.
Taek Gi has studied with Prof. Choong-Mo Kang, Prof. Robert McDonald, and Prof. Ma-ri Kwon. He is transferring from the Juilliard School to the Curtis Institute of Music in this September (2018) where he will continue his music study with Prof. Robert McDonald. 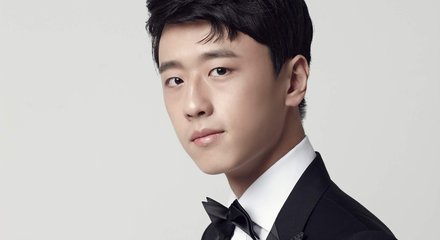