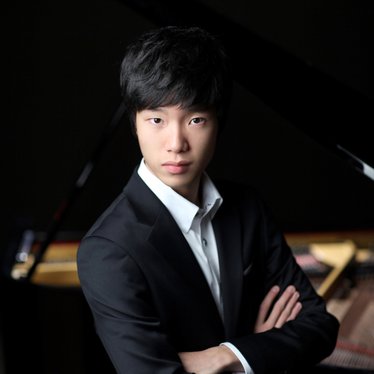 Jinhyung Park was born in 1996 in Seoul, Korea and began studying the piano at the age of 7. He graduated at the top of his class in high school as well as entering Yonsei University at the top of his freshman class. He is currently a student there studying under Professor Yung-Wook Yoo.
His first recital was in 2009 at the Kumho Prodigy Concert Audition program. After presenting his debut recital, he has performed many solo recitals in the inside and outside of the country including Prague Spring Festival in 2017. Besides his solo recitals, he performed with Slovakia symphony orchestra at Bratislava, Slovak Republic, Orquestra Sinfonica de Radio Television Espanola in Spain, the Gyunggi Philharmonic Orchestra, New World Philharmonic Orchestra and Korea Coop Orchestra. Also, he was awarded a scholarship from Yamaha Music Korea and the Shinhan Music Award.
He has won prizes in national and international competitions including the winner of the Prague Spring International Competition (2016), 2nd prize of 2016 Panama International Piano Competition, Chopin prize of 2016 Cleveland International Piano Competition, the finalist of the Paloma O’shea Santander International Competition (2015) and Montreal International Music Competition (2017), the 2nd prize of the Hilton Head International Competition (2013), and the 4th prize of the Korea International Competition for young pianist (2013).
In addition to performing in concerts, he has participated in the master class of Alexander Kobrin, Jan Jiracek, Peter Donohoe, Soojung Shin, Choongmo Kang, Vladimir Ovchinnikov, Jeno Jando, Pavel Nersessian, Jon Kimura Parker and Vladimir Sverdlov-Ashkenazy. 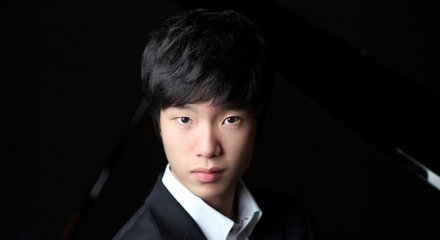