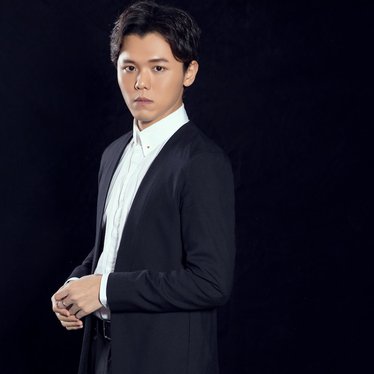 Described as "sounds like a palette" by France Musique Radio, Chao WANG is a Chinese pianist who has won the Grand Prix at the Concours Européen de Piano in Normandy, along with the Best performance of Liszt Prize, Kawai Prize, and Audience Prize. He has obtained the Konzertexamen certification from the University of Arts Berlin.

In winter 2006, he was invited to perform at the celebration of the 55th anniversary of the founding of Japan Takamatsu Symphony Orchestra with Tanaka Kazuyoshi performed a huge success by playing Rachmaninoff Rhapsody on a Theme of Paganini Op.43. The performance was also recorded as DVD and released in Japan nationwide. His performance was lauded by the Shikoku News as "The young pianist who has featuring splendid techniques, as well as demonstrating appealing emotion and pure timbre." In 2015, his debut album, featuring works by Liszt and Chopin, was released by "Acousence records" worldwide. This recording is recommended by "Highresaudio" as "Listening Tipp". As a rising star of China, he has been also invited to collaborate with the winners of the winter Olympic Games to achieve the show 'Star on Ice' in China 2017, and then he performed the new piece "Child of Snow" at the Global celebration of New Year concert 2018 in Beijing.

Chao WANG studied with Prof. Jin Aiping at the Middle School Affiliated to the Central Conservatory of Music Beijing, with Prof.Michael Endres and Prof.Fabio Bidini at the Hochschule für Musik 'Hanns Eisler' Berlin, and with Prof.Klaus Hellwig at the University of Arts Berlin between 2011 and 2017. 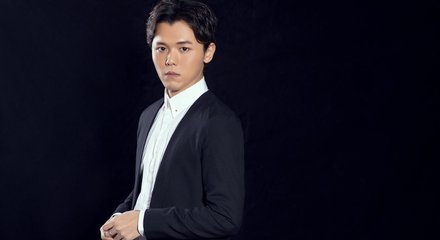